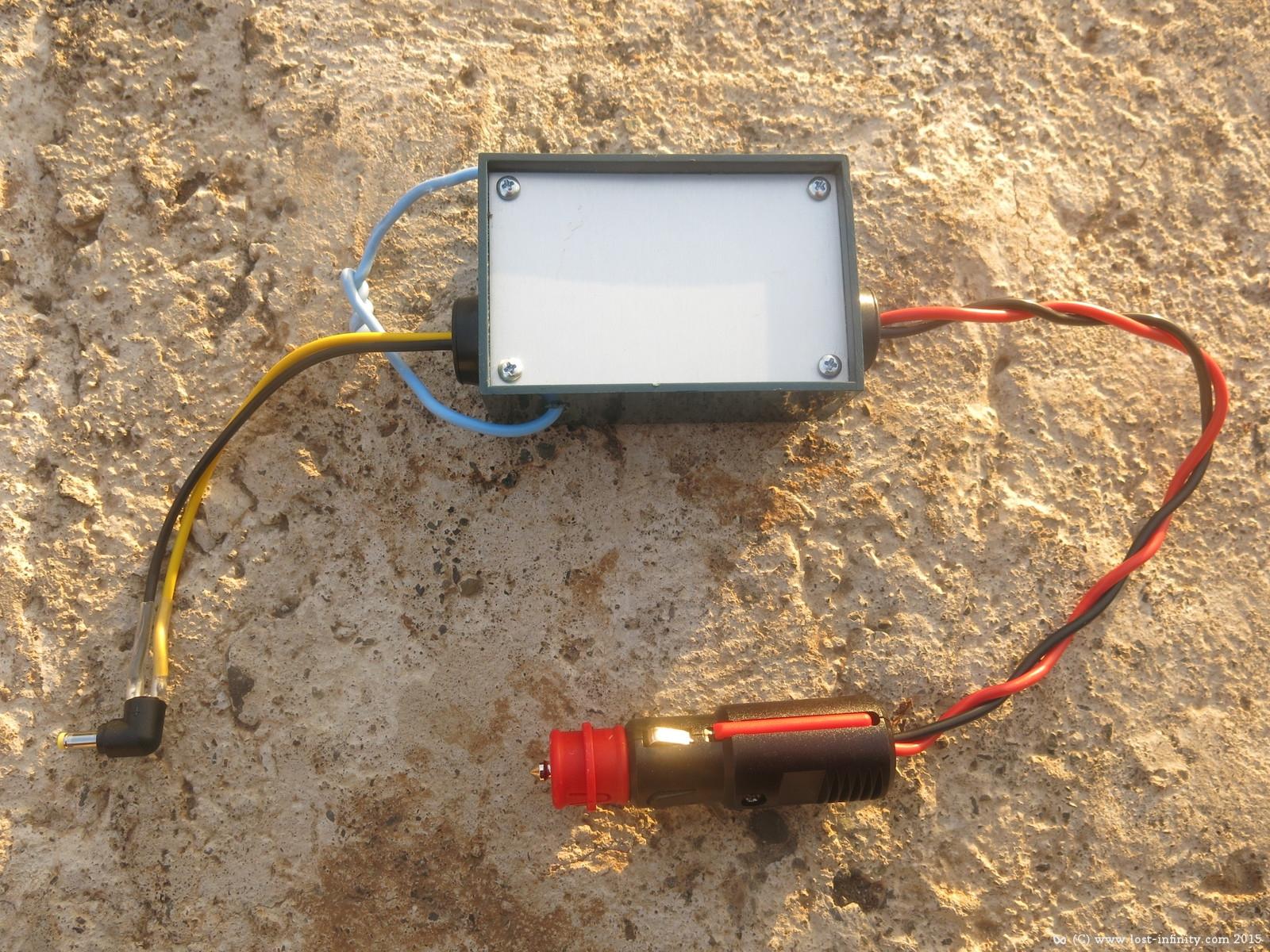 This article is about creating a 12V car adapter for the Fujifilm X-T1 camera for longtime-exposures and time-lapses. – Recently I started to record a time-lapse with my Fujifilm X-T1. Everything was prepared. Then, after quite some time I went back to the camera to check the result. Bad news, the battery died in the meantime and the time-lapse was not completed. In order to address this problem I thought about having a different power supply for my X-T1. More precisely I thought about hooking the camera up to the 12V vehicle power or directly to a 12V car battery.

The solution turned out to be quite simple and inexpensive. All you need is: 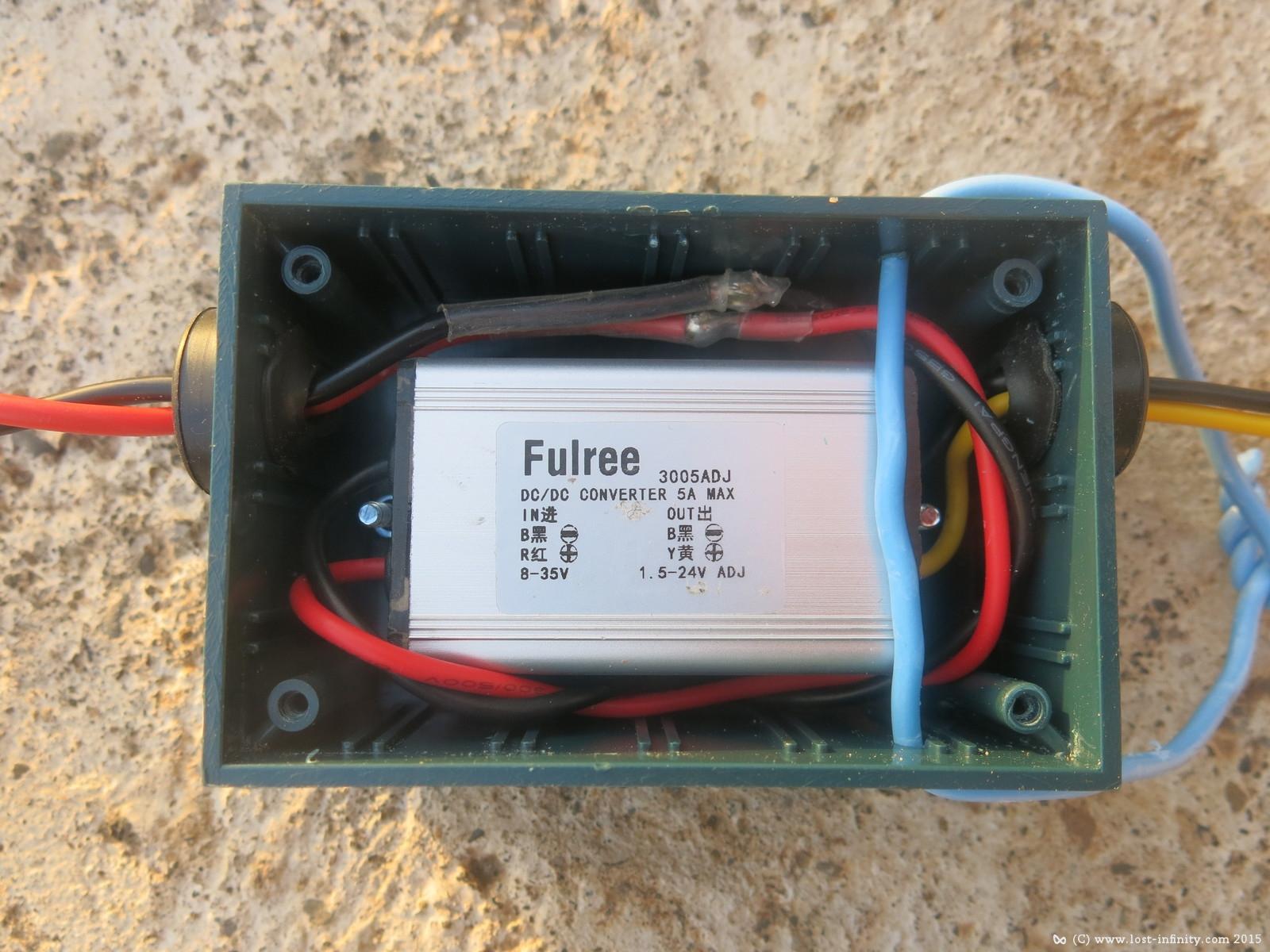 A variable DC-DC Buck Converter (this one) for about 13€. The camera needs 7.2V and about 300mA. So this converter is probably oversized but I wanted to make sure that the converter is not a limiting factor. At a current of only about 300mA at an input voltage of 12V and and output voltage of 7.2V heat development is not a problem.

2. An adapter which replaces the camera battery 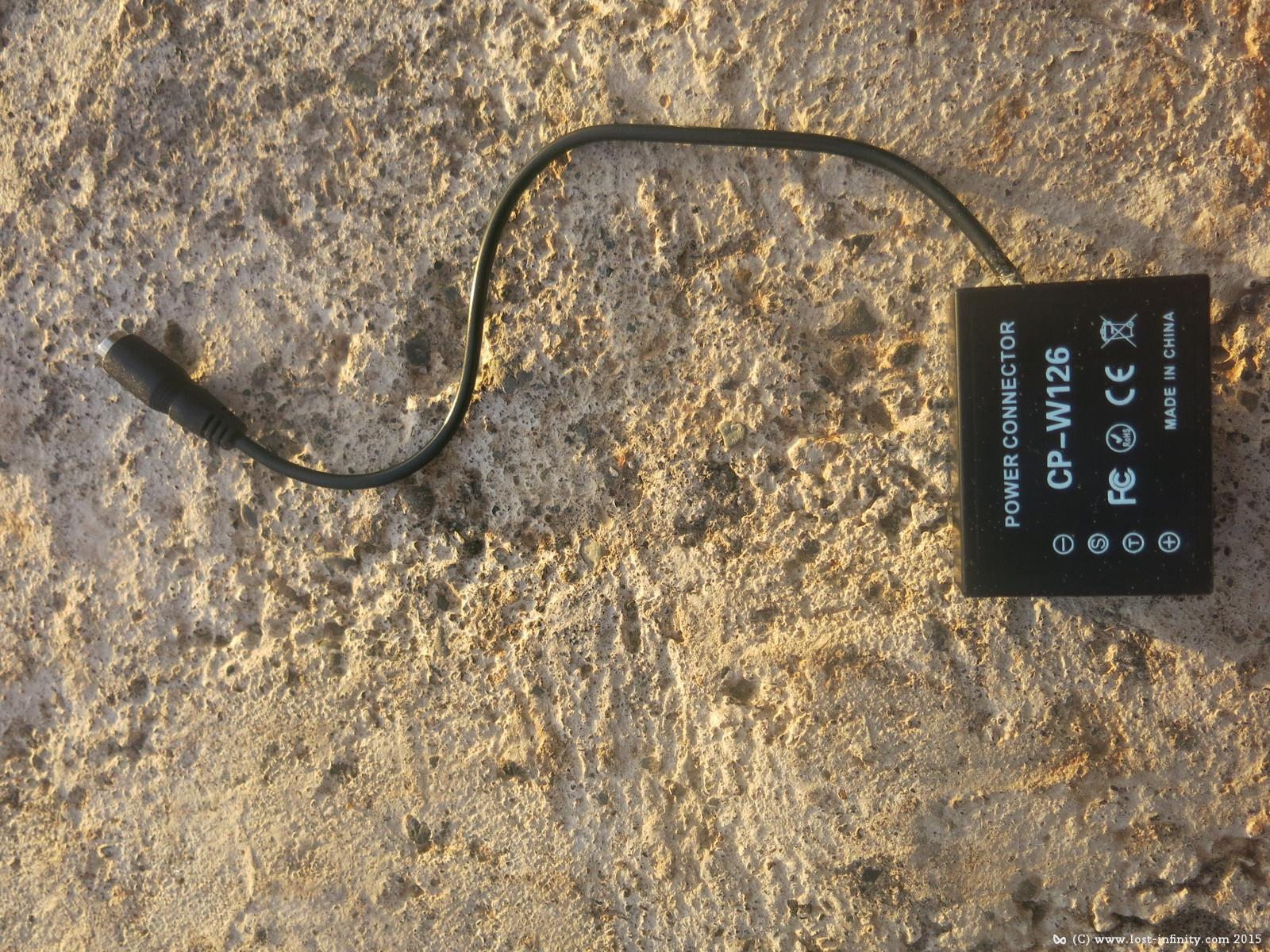 An adapter which replaces the camera battery. After some research I found the official Fujifilm adapter for about 31€. In my eyes this is much to expensive for just a little piece of plastic. So I continued my research for an alternative. I finally found this one for just one quarter of the original price. However, this adapter is unfortunately not 100% compatible with the Fujifilm X-T1. Still I spent 8€ to give it a try. The result: the cheap adapter does not fit into the X-T1 by default – just because the power cable leaves the box at the wrong side (i.e. the adapter cannot be fully inserted into the camera). So I extended the hole and move the cable to the bottom side. The upper part of the hole I sealed with glue. Finished. Actually a hack … but it works, now 🙂

I integrated everything into a small plastic box and calibrated the DC-DC converter to 7.2V using a voltmeter. Finally, I made the first test with the X-T1 – frankly speaking a quite unpleasant feeling even if I was quite sure that it is going to work.

The self-made Fujifilm X-T1 car adapter works fine! Now I can connect my Fujifilm X-T1 to the car, directly to a 12V battery or just to a 12V power supply.

I do not have to worry about battery capacity any longer during long-time exposures and / or time-lapse recording. In sum I just spent about 30€ for all the components and even had some fun putting it all together 🙂 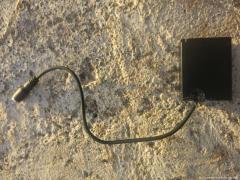 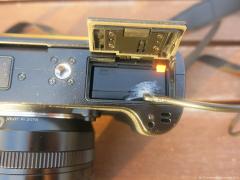 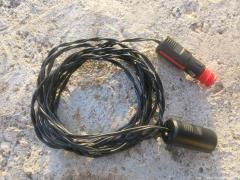 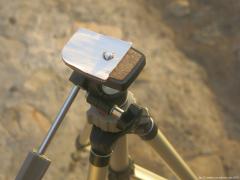 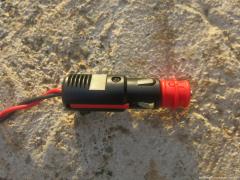 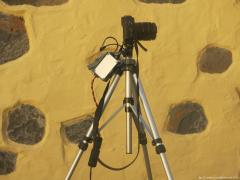