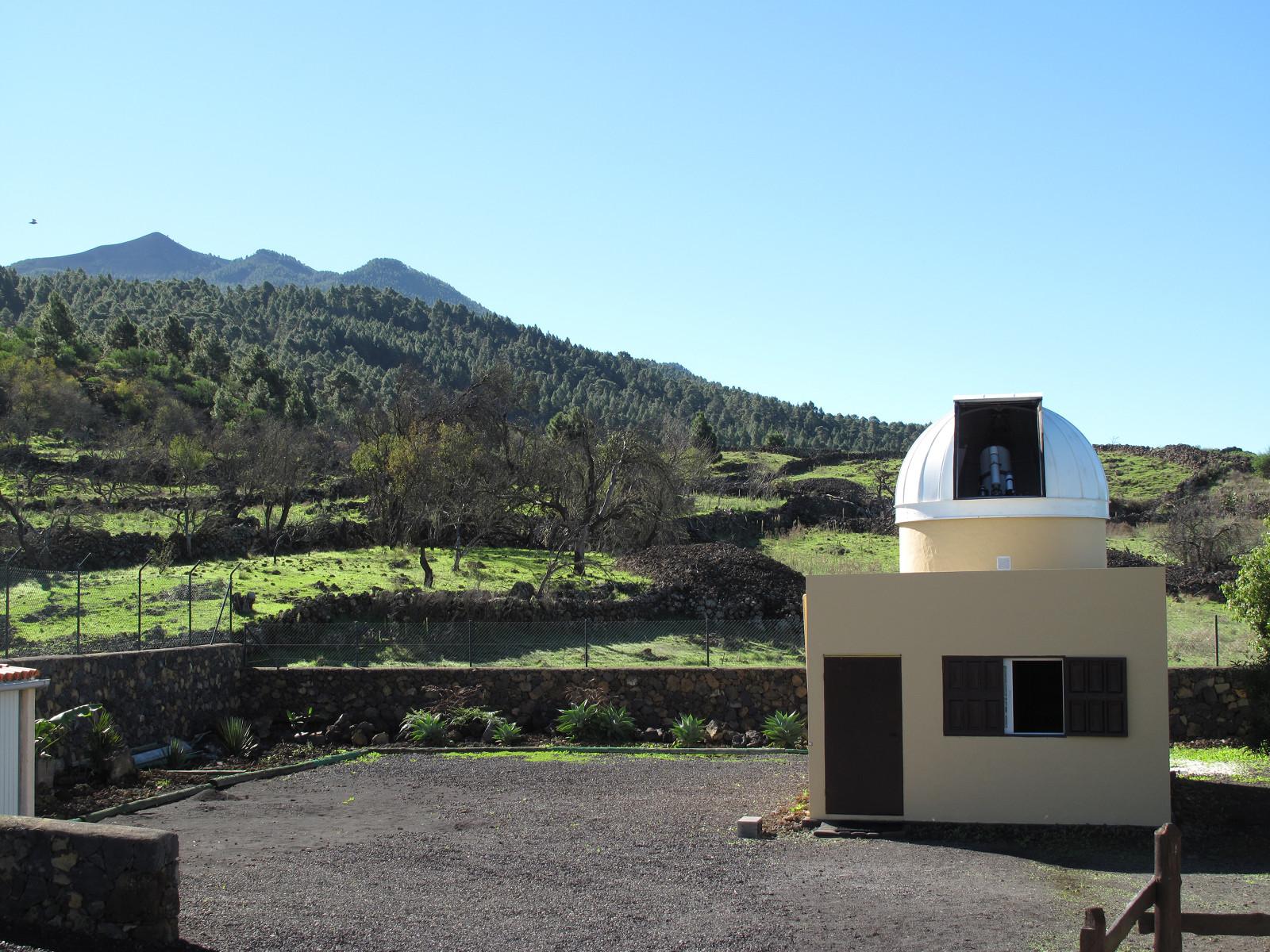 Last night I visited the Tacande Observatory on La Palma (link) to do some observations and to exchange about some technical topics. It’s owner is Joan Genebriera who built this observatory back in 2005 – right beside his house 🙂 He worked at the KVA Telescope on La Palma for several years before he retired. His observatory is located close to El Paso at a height of about 765m.

The observatory holds three telescopes on one custom made mount: 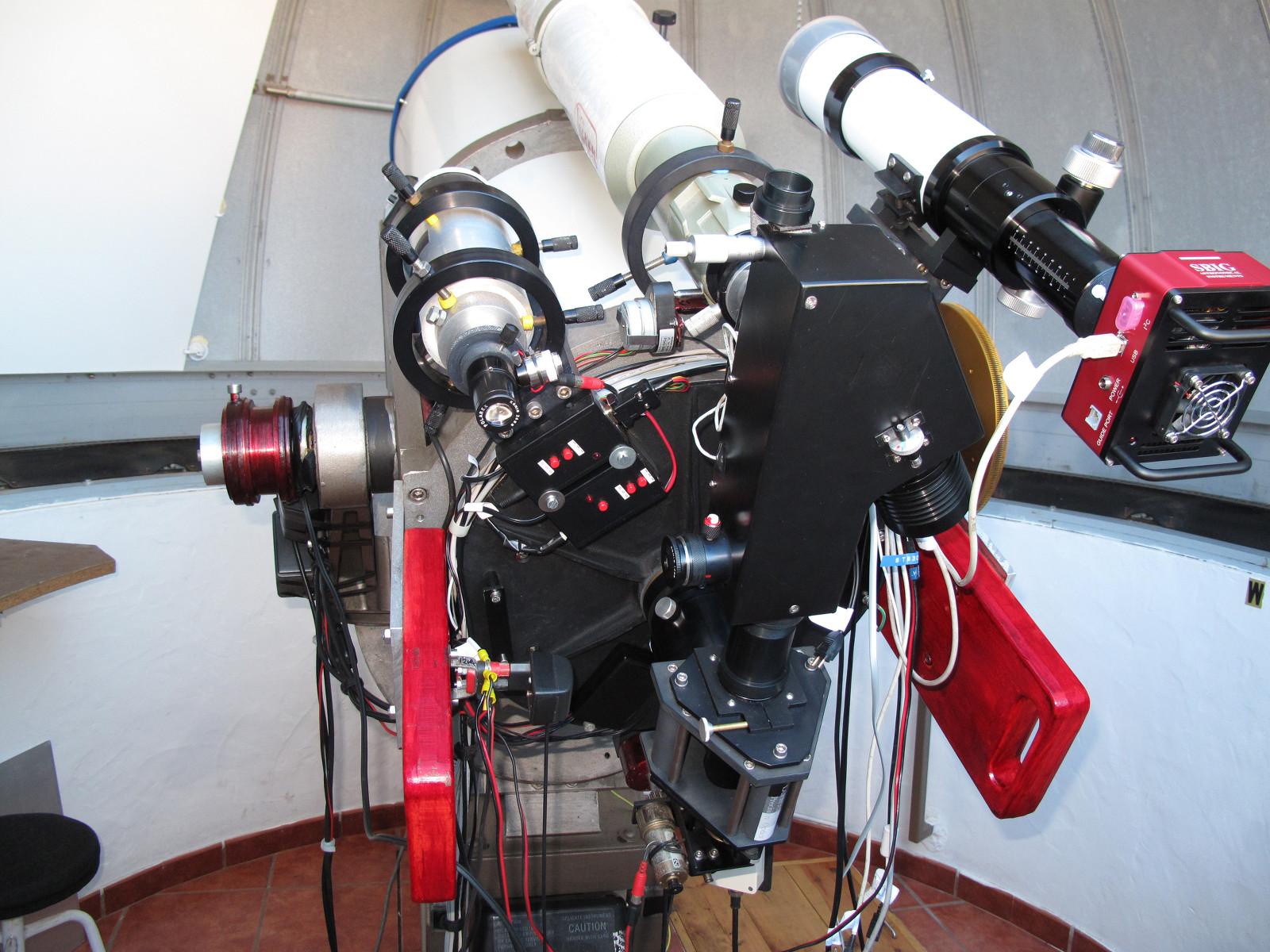 Even though I was in Spain communicating in English was no problem. After I got an introduction to the equipment we decided to image the Sombrero galaxy since it was in a quite good position.

For this task we used the Cassegrain Relay 400mm f/6.5 telescope in combination with an SBIG mono camera and adaptive optics (AO). The software we used was all windows based (Maxim DL + TheSky6). The seeing we measured with this equipment was around 2.5-3″. So for La Palma not the best seeing conditions but it could have been worse. 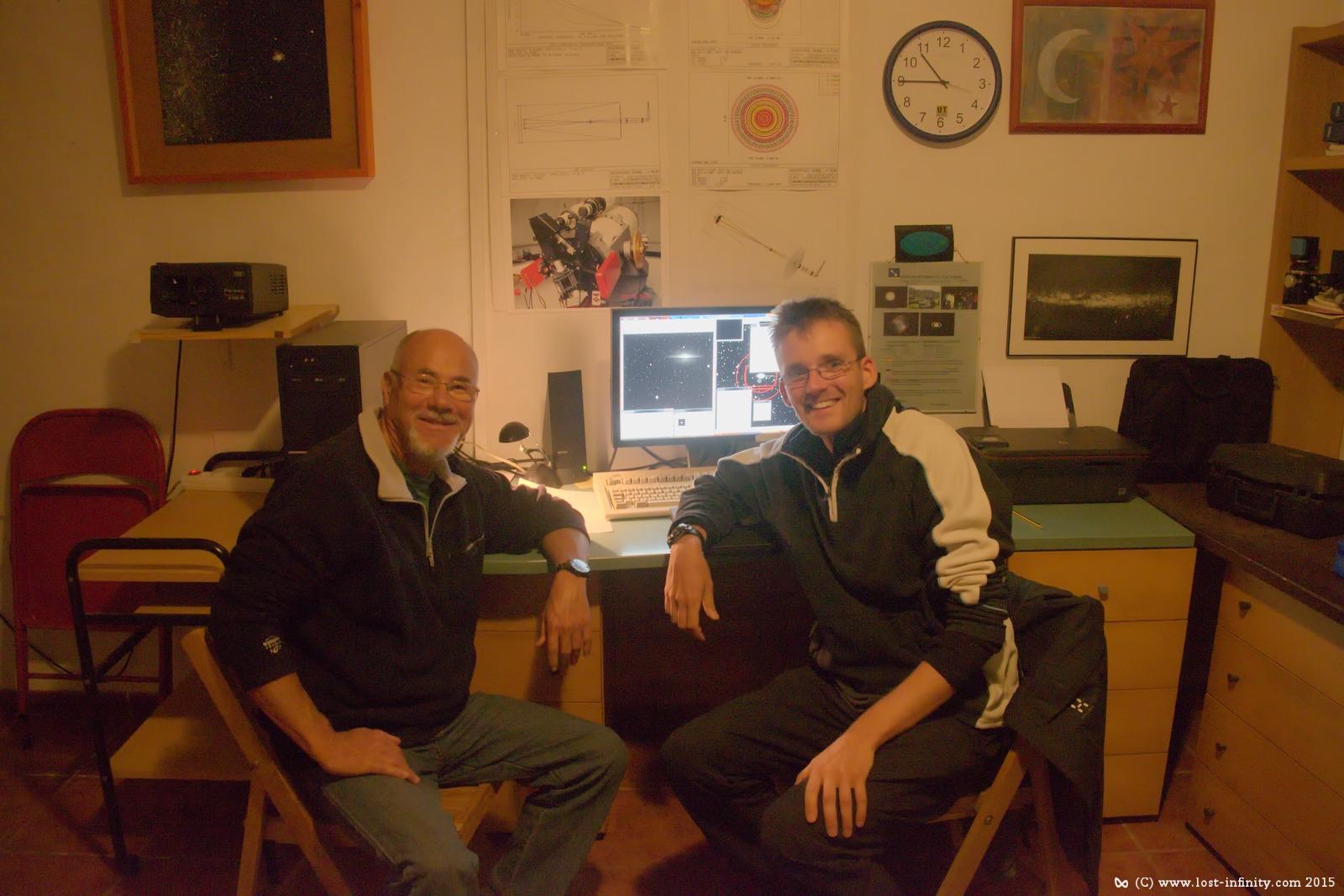 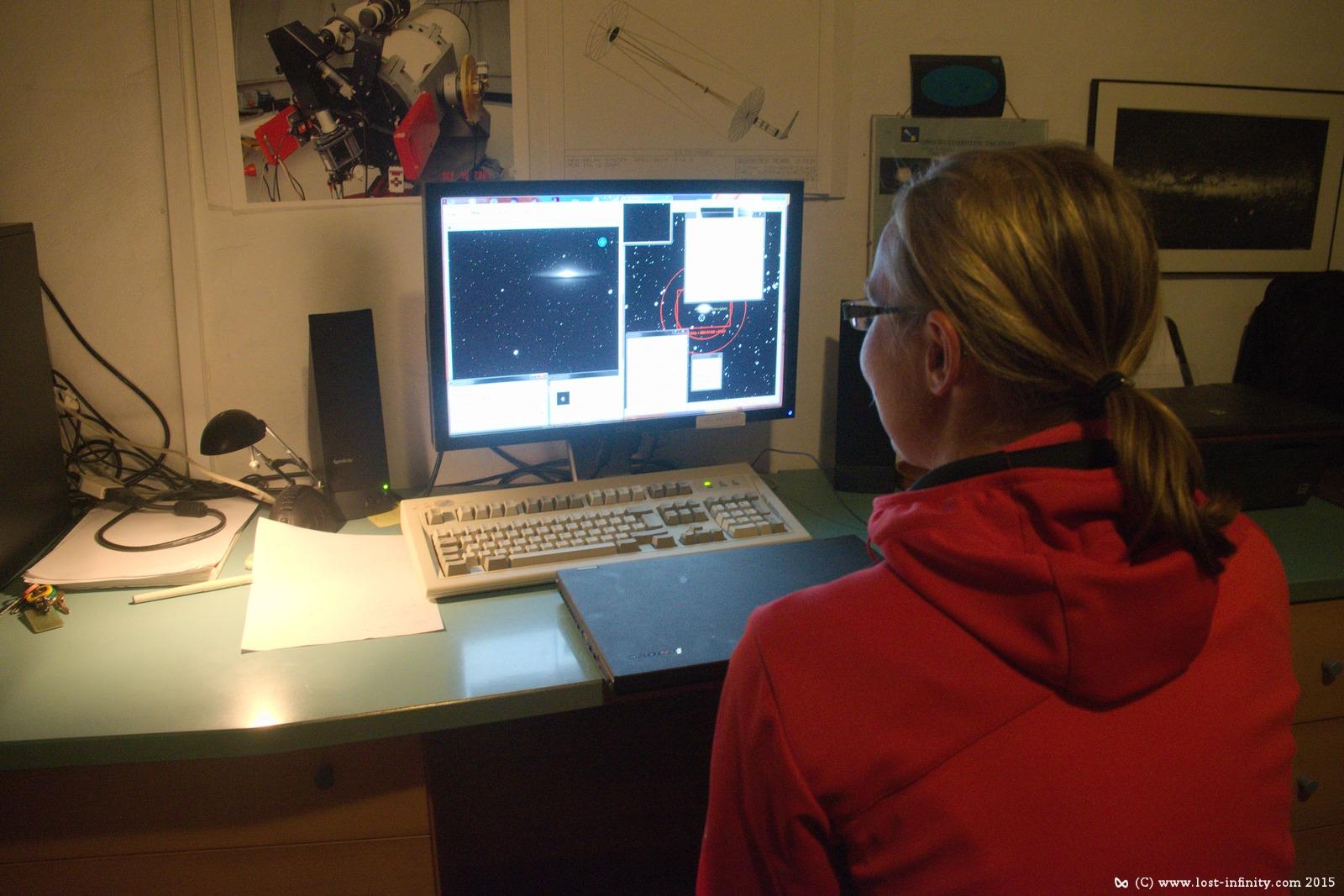 While the exposure was running we mounted an old Canon camera to the second telescope and did another photo of the Sombrero galaxy. It was just interesting to see the difference in seeing and magnification (the result can be found below). One thing I found very interesting was the fact that re-focusing was possible even while exposing an image. If I would do that at home the frame would have been ruined. However, due to the very stable construction no blurring occurred.

After we collected some frames of the Sombrero galaxy we decided to try some other objects with just shorter exposure time. For example we tried M3, M95 and the huge Omega Centauri cluster which is not visible from Germany at all. Those results can also be found below.

The hours passed very quickly and after 2o’clock we decided to finish our observations due to the long drive home. I copied everything to an USB stick so process the raw data later. Some of the results can be found below. 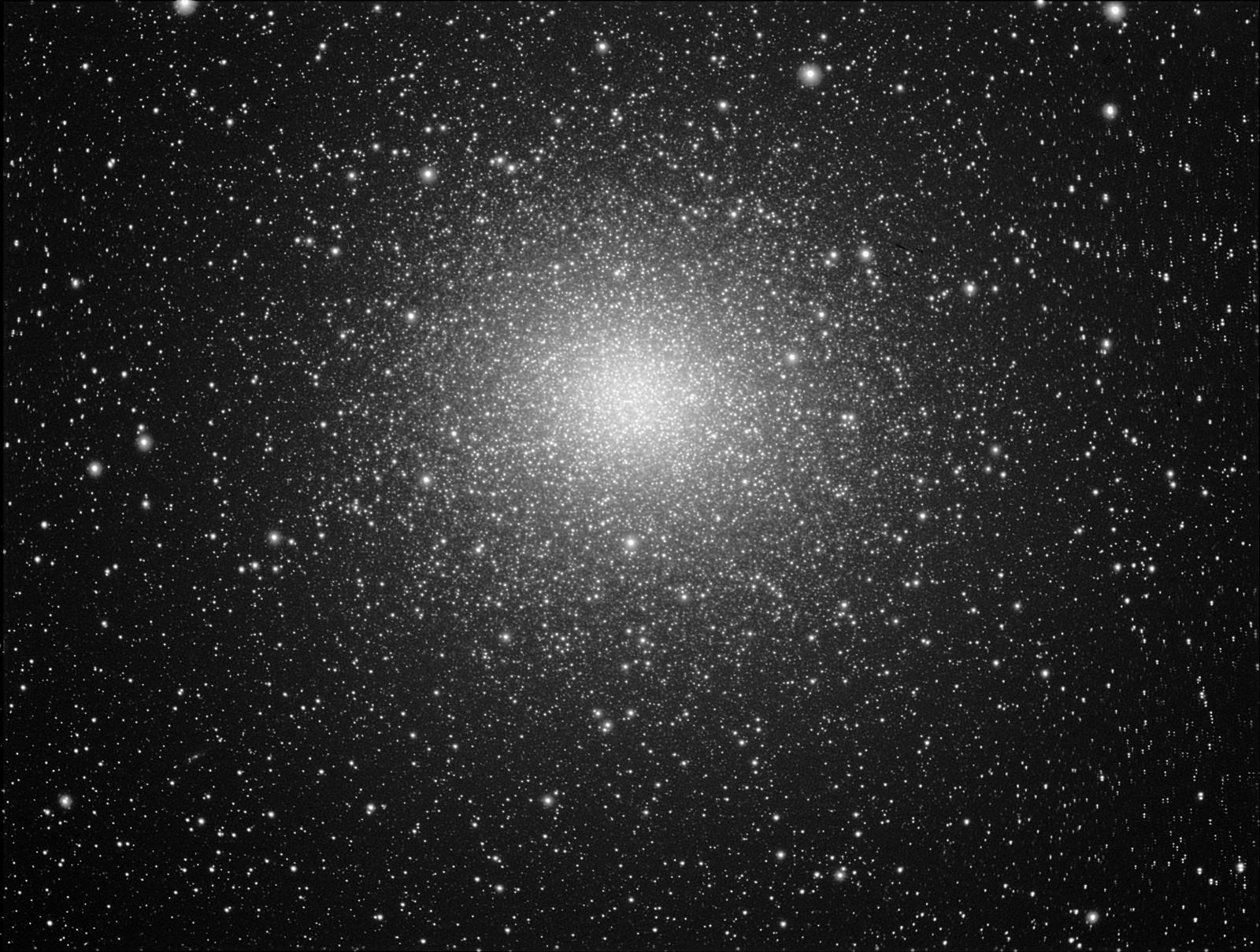 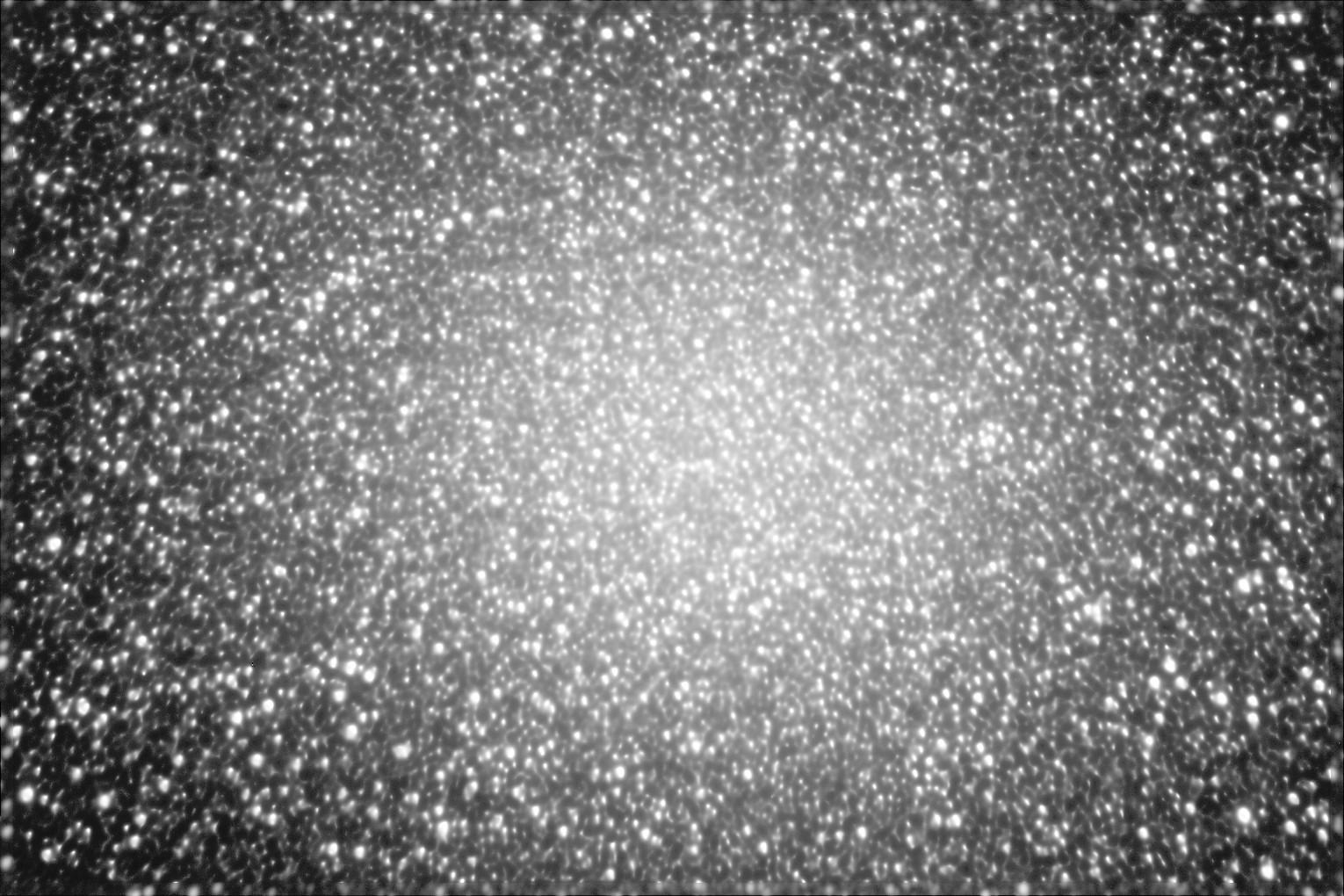 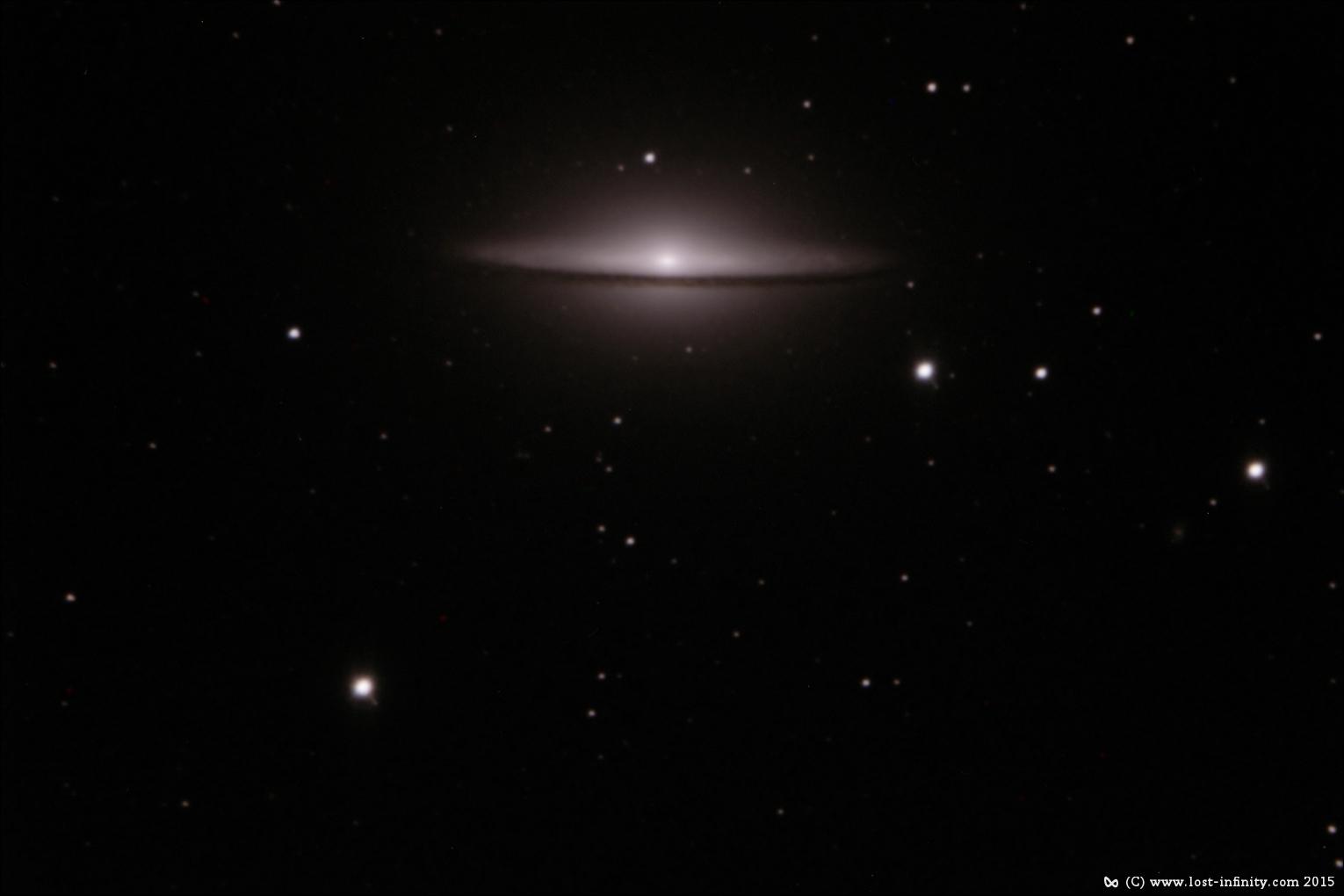 If you are once on La Palma and you are interested in taking photos of the night sky with a quite good telescope you should pass by at the Tacande Observatory.